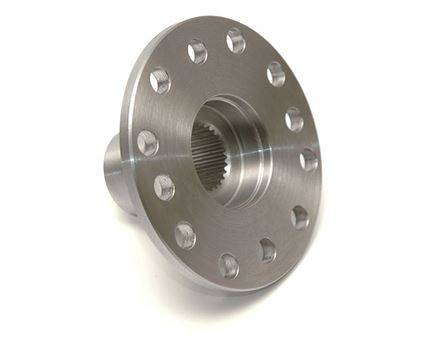 This yoke is Trail Gear's triple drilled Toyota yoke. This flange fits many Toyota mini-truck axles and t-cases through the 80's and into the 90's. This yoke has 3 of the most common bolt patterns drilled into it.